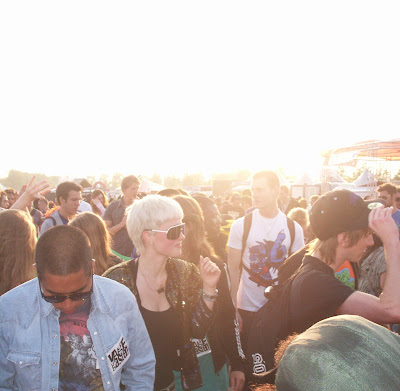 For the last 60 years we celebrate the birthday of our previous Queen Juliana on April the 30th. This year was supposed to be special, cause Juliana would have been a 100 years. Unfortunetly during the visit of our current Queen Beatrix and the rest of the royal family at Apeldoorn, it became a disaster. A 38 year old man drove with his car into the crowd and crashed on a monument. Maybe you already know this, cause it was headline news all over the world.
Uuuhhmm....but to continue my story....basically what happens that day, is that the whole country is celebrating, by having a free market, different festivities with performances, DJ's etc. Everybody is on the streets, dancing, laughing, drinking, the whole sjabang! It looks like Holland got crazy and orange!!!
So what did I do? I headed around 7 pm towards Coup D'Amsterdam @ Strand West. It was a sort of a small festival. There were different stages, so different music, so there was something for everyone. Maybe next year I can show you how it is to celebrate it in town, then you can really see how crazy it is, with thousands of people on the streets misbehaving!!!
But for now..I have some pictures and made some clips...ENJOY! 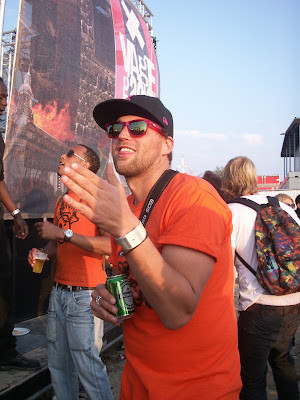 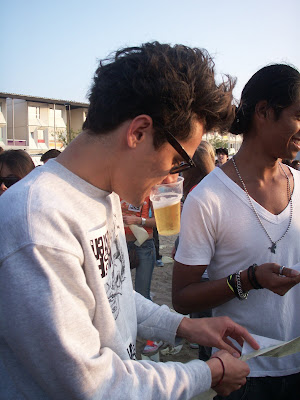 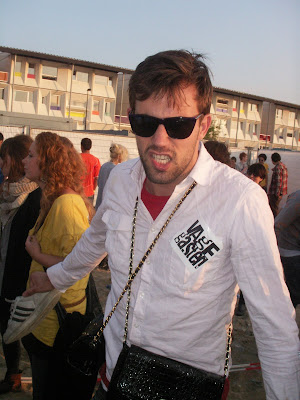 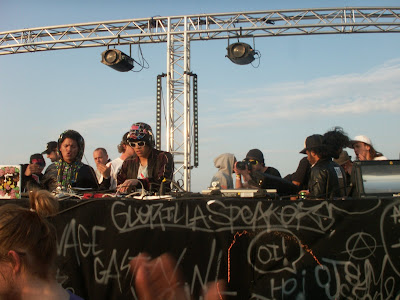 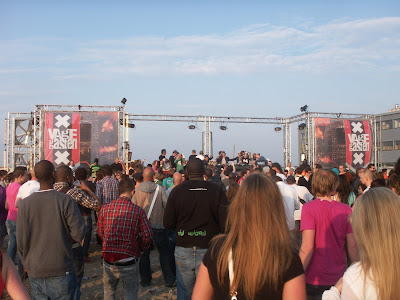 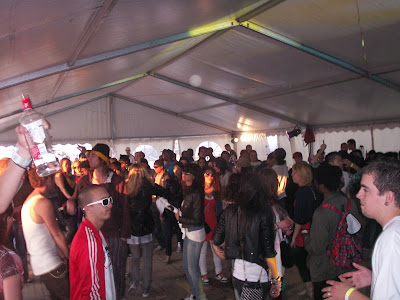 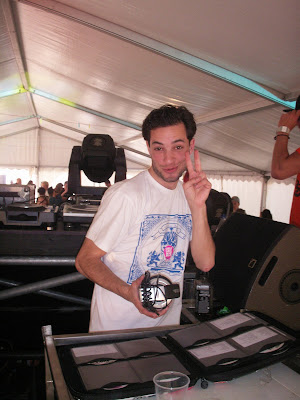 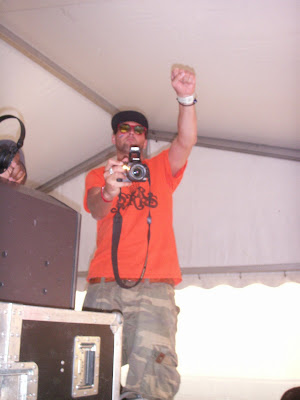 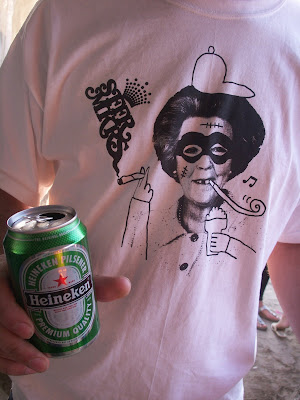 at. 1.5.09
Email ThisBlogThis!Share to TwitterShare to FacebookShare to Pinterest