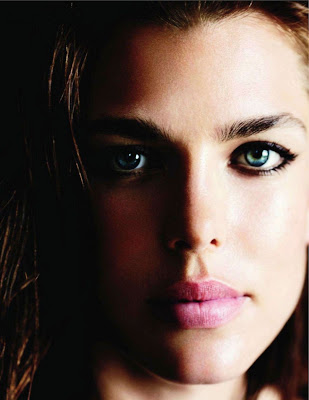 Descent from Grace Kelly, this young women is quite a charm. This royal girl is the official equestrian "ambassador" of the Gucci label. For her competitions, the creative director for Gucci, Frida Giannini, designs her clothes, which are made only for Charlotte and are never retailed for the general public. She also has another ambition which is journalism and created in 2009 Ever Manifesto. Charlotte was a VIP guest at the Stella McCartney show in Paris. Sitting on the front row she told Women's Wear Daily about Ever Manifesto. Copies of the magazine's first issue were left on the seats before the show. So besides her exquisite beauty, she also has brains, most dangerous combination for a woman ;-) 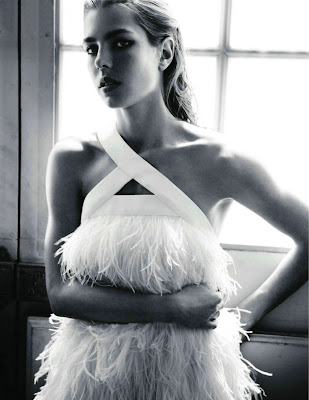 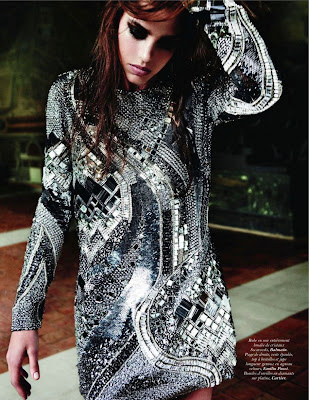 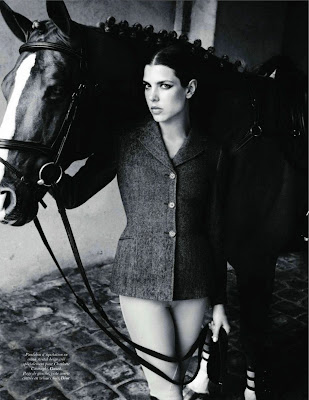 at. 19.8.11
Email ThisBlogThis!Share to TwitterShare to FacebookShare to Pinterest
Labels: Editorials, People